Elisa Carrió, a contender in the 2015 Argentinian presidential elections, is shaking up the race by using animation in her campaign. And not just any animation, but an entire scene from the Pink Panther’s debut film The Pink Phink:

Based on the partisan nature of its usage, we’re guessing that her campaign didn’t legally license the Pink Panther footage from MGM, but can’t say for certain. Here’s the footage as it appeared in the original 1964 Friz Freleng-directed short (begins at the 3:18 mark):

Cartoon Brew reader Ignacio Carlos Ochoa, who pointed out this ad on our Facebook group, wrote that the footage is used to oppose the current government and to suggest “that there may be another way out, that a change is possible.”

The Pink Panther, or La Pantera Rosa as he known to the Spanish world, has been popular in Argentina for decades, as evidenced by this 1975 magazine cover: 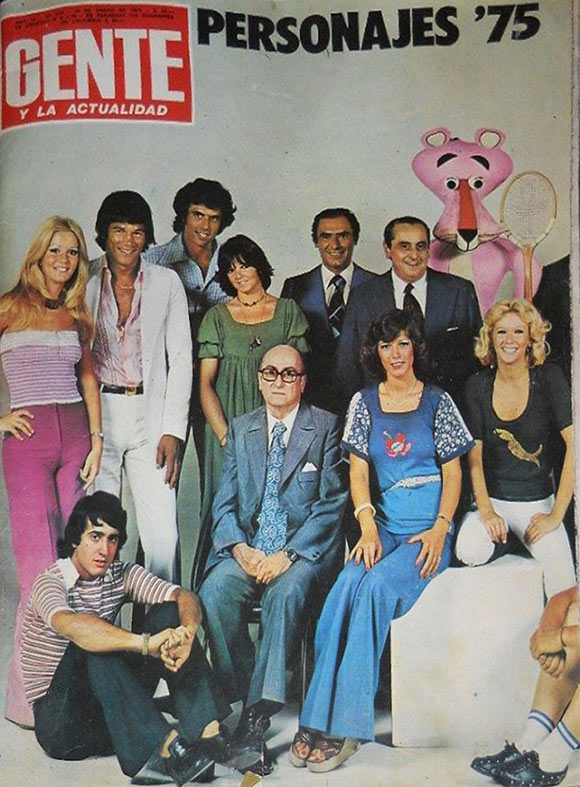 Using classic cartoon characters in a presidential election campaign is a novel concept, but it’s unlikely that the idea will ever catch on in a country like the United States, where all of the presidential candidates are already cartoons themselves.