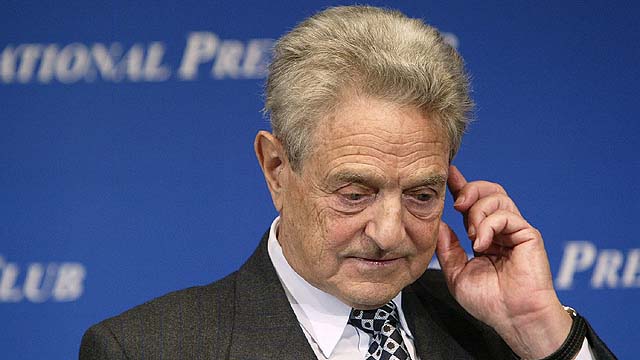 The U.S. court ruled that Argentina could not pay creditors who accepted discounts unless it also paid those who rejected bond swaps. Last month, the government of Argentina defaulted for the second time in a decade, but said that the holders of exchange debt go to Bank of New York Mellon for payment.

A lawsuit has been filed in London’s high court by Knighthead Master Fund, RGY Investments, George Soros’ Quantum Partners and Hayman Capital Master Fund to put pressure on U.S. District Judge Thomas Greisa who has presided over the Argentine crisis with  an exemption of bonds that fall under jurisdictions outside of the United States.

The plaintiffs, who argue their debt amounting to $1.3 billion euros say that the funds are euro-denominated and should not be ruled upon by a court in the U.S. Judge Greisa says the interest payments go through Bank of New York Mellon, and can be ruled on in the U.S. BNY Mellon said the suit filed against it was “without merit.” In the meantime, Argentina’s Congress has voted to revoke BNY Mellon’s authorization.